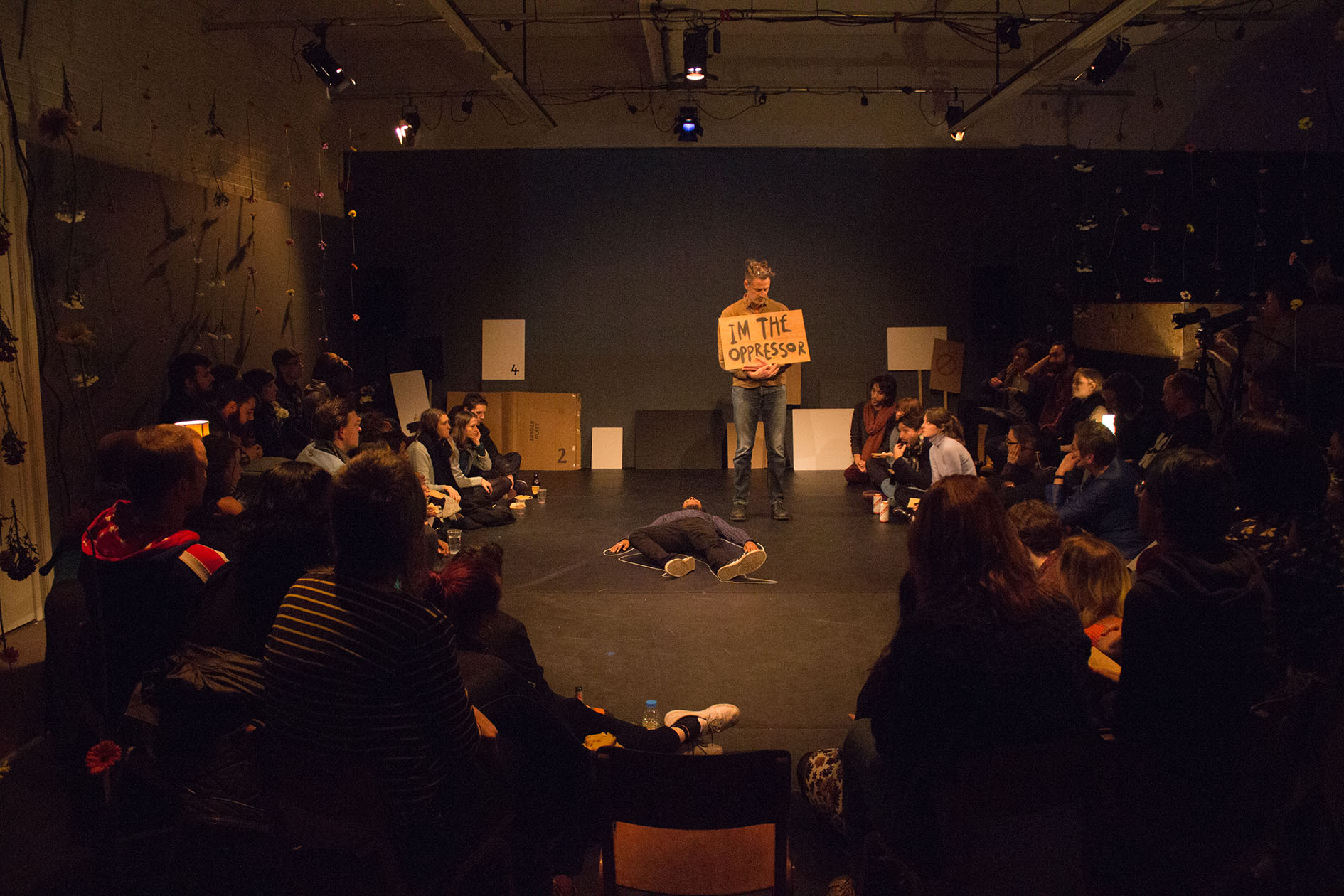 I Hope
by Jamal Gerald

You can kill a revolutionary,
but you can never kill the revolution. – Fred Hampton

Hey! Have you seen Mean Girls? It is one of the best teen films ever made.
And one of my faves. There was a time I could recite the whole film word for word. I love it!

There’s a bit where one of the main characters, Regina George, gets told by her friends
(The Plastics) that she can’t sit with them because she’s wearing sweatpants on Monday.
Yes, there are specific rules if you want to sit with The Plastics – on Wednesdays, they wear pink!

“You can’t sit with us!” is how I would describe the Live Art sector.

I have a theory that a lot of people in Live Art weren’t cool in high school. So, they want to try and be cool now. They seem to have adopted some toxicity from their high school playgrounds.

But now, they try to be cool by showing off how woke they are. It can sometimes feel performative; like when many venues put out statements after George Floyd was murdered. And then Black artists came out to spill the T. Just like that!

In 2017, I was posting provocative things on Facebook for research for my show Dogmatic. This show went on to explore police brutality, protest, free speech and Facebook debates.

Did I take it too far? Yes.
Did I have the backlash coming? Yes.

People of different races and genders had issues with my views. Well, duh! But it’s the white people who I found most amusing. A lot of them bullied me because I didn’t think like them.

I am trying to become better in how I think and say, and do – without abandoning what makes me human. – Roxane Gay

Yes, I was a bad feminist.

However, there’s this unrealistic expectation of the perfect ‘woke’ person. Just because someone talks about white supremacy in their artwork doesn’t mean they shouldn’t be allowed to make mistakes.

And I’d be like, why are you so obsessed with me?

These white folks thought that their logic was better just because they read bell hooks. However,

they seem to forget that there was a time their whiteness blinded them. And it probably still does.

Stay in your place, Black person. Listen to what a white person has to say; I’m right, you’re wrong. It felt very much like that. One person I clashed with during this time ended up eating my ass and sucking my dick. So, I guess we’re all good now.

I hope in the future we can all sit together.

Forced Entertainment was forced down my throat at Leeds Beckett University. They’re legends! Not everyone can get away with making the work that Forced Ents do. And why do you think that is? I know why, but do you?

In Real Magic, there are three performers, one is blindfolded, one is holding up a sign, and the other is standing by a microphone being a game show host. The person that is blindfolded has to guess which word the person with the sign is thinking of. And then they change roles throughout the piece.

Overall, what does this mean?
Real Magic is a huge display of white privilege.

It’s so difficult to describe an absence. And white privilege is an absence of the consequences of racism. An absence of structural discrimination, an absence of your race being viewed as a problem first and foremost, an absence of ‘less likely to succeed because of my race.

I have an idea. Why don’t two other Black artists and I make a version of Real Magic?

I have an artwork called The Privileged, which premiered at SPILL in 2014. An audience-led participatory performance that uses the excitement of a polar bear encounter to explore race, identity and the community.

It’s an incredible piece if I don’t say so myself. Whenever you hear my name Jamal, there’s a chance you’ll think of the work with the polar bear.

Since graduating in 2015, I have been mistaken for Jamal Harewood. Even those who have commissioned me got me mistaken for him. He’s an amazing artist; I would only be offended if he were shit. Ha!

I hope in the future I don’t have to laugh to cope.

There was a time I was afraid I’d end up in his shadow. I thought there could only be one Jamal. Fortunately, I don’t feel this way any more. I know other Black and brown artists who have been mistaken for other artists. Some didn’t even have the same name. Ouch!

I hope in the future I don’t have to say I’m only speaking for myself and not other Black artists.

Do you think people in Live Art are aware of microaggressions?

brief and commonplace daily verbal, behavioral, or environmental indignities, whether intentional or unintentional, that communicate hostile, derogatory, or negative racial slights and insults toward people of color. – Derald Wing Sue

I hope in the future I don’t have to use buzz words such as ‘Black’ and ‘Queer’ to attract an audience and to get funding.

I hope in the future my work doesn’t only get programmed because a white creative director’s name is attached to it.

I hope in the future I don’t have to make work about trauma to get commissioned.

In 2015, the Grand Hall of Battersea Arts Centre burned down. Luckily, no one was seriously injured: the staff back then escaped unharmed, but one woman had to be treated for smoke inhalation.

The venue is still thriving today.
But I keep thinking about all institutions burning down.

I have this obsession with setting things on fire. It’s the only way for real change to be made. And no, I don’t mean white people out, Black people in. Because there are Black people in positions of power who ain’t doing the work.

I have spoken to people who think things are changing. But are they really, or are a lot of people okay with how things are?

For the master’s tools will never dismantle the master’s house. They may allow us temporarily to beat him at his own game, but they will never enable us to bring about genuine change.

Do I know what an ideal venue would look like and do? No. I am still trying to figure that out. Although, I know having faith in the same people in positions of power, ain’t it. And I know the institutions and systems currently in place are not working.

It’s like getting a ‘seat at the table’. The table shouldn’t exist in the first place. It should be destroyed. I could end up having a seat, and still go on to be oppressive. So, what’s the point?

People say they want a change, a revolution. But are they really about that life? Why are we still discussing the same things over and over again? When are we going to start discussing setting fire to AD contracts? I’ll wait.

Part of being a revolutionary is creating a vision that is more humane. That is more fun, too. That is more loving. It’s working to create something beautiful.
– Assata Shakur

I hope in the future Black artists don’t only get called during Black History Month or because a Black person was murdered.

I hope in the future venues and organisations nourish the growth of artists, and don’t wait until they become popular.

I hope in the future Black art doesn’t get dismissed by being labelled angry or confrontational.

I hope in the future I don’t have to keep preaching to the converted because they still have work to do.

You have to act as if it were radically possible to transform the world. And have to do it all the time.

I hope in the future we look back on when we lit the matches.

Jamal Gerald is an artist based in Leeds, UK. His work is conversational, unapologetic and provocative with a social message. He makes work that he wants to see, intending to take up space as a Black queer person.

In 2018, he was awarded Arts Council England’s Artists’ International Development Fund to do research in Trinidad and Tobago. Jamal’s work has been shown at Kampnagel (Hamburg), SPILL Festival of Performance, Battersea Arts Centre and the Barbican. Jamal is a Recipient of a Jerwood Arts’ Live Work Fund Award in 2021. 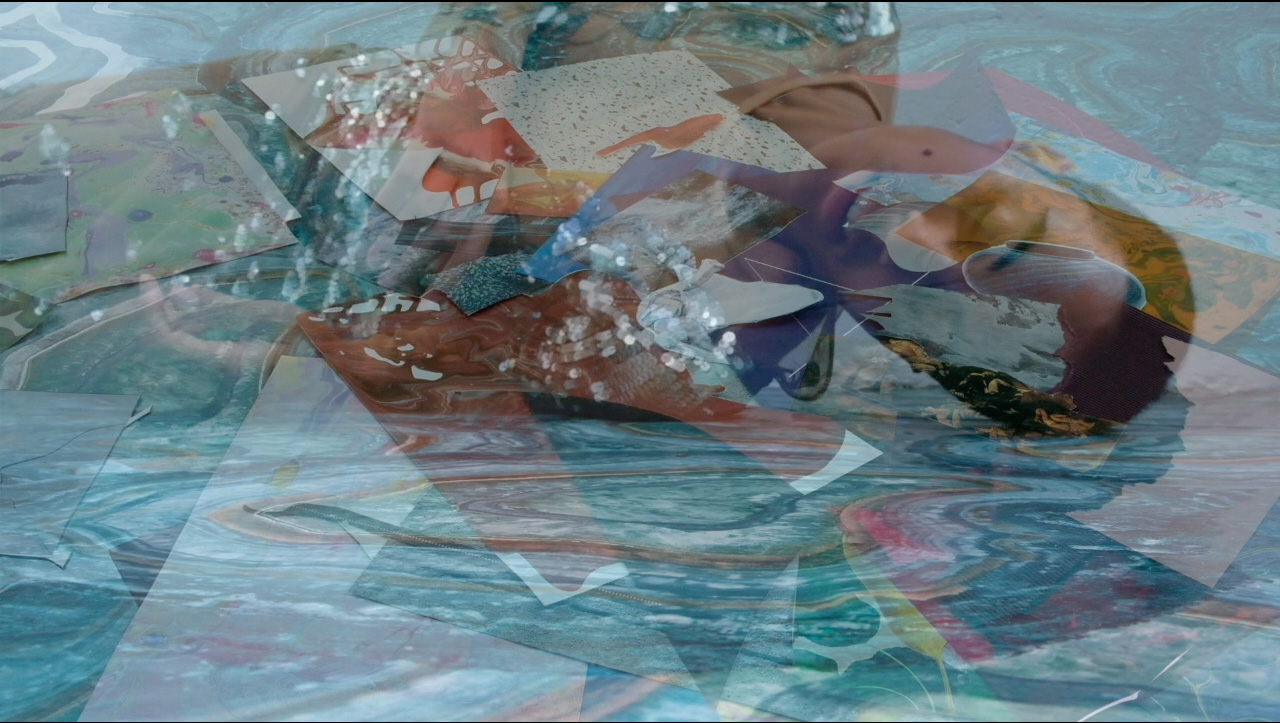 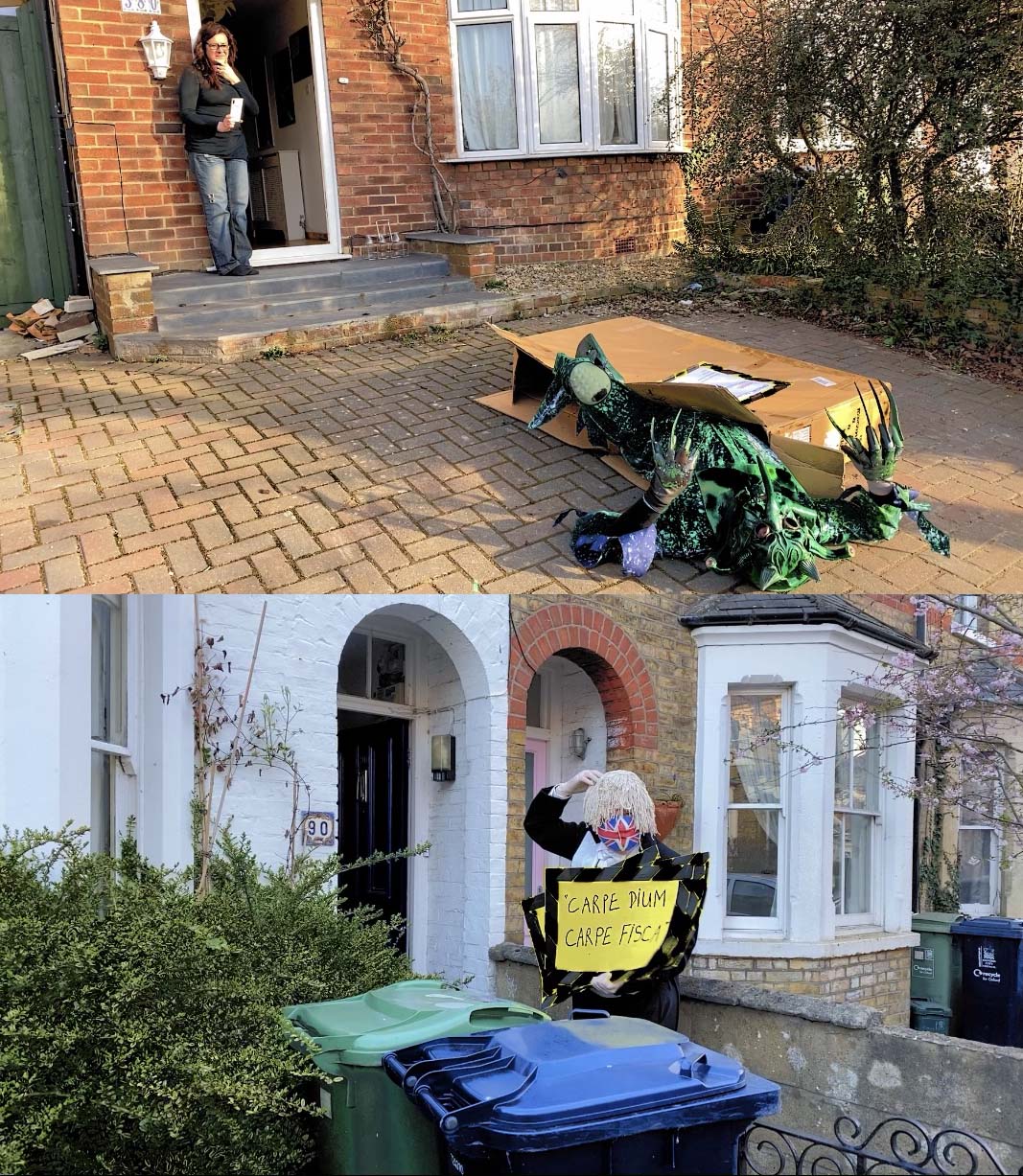