a between, an outside, and a centre all at the same time. 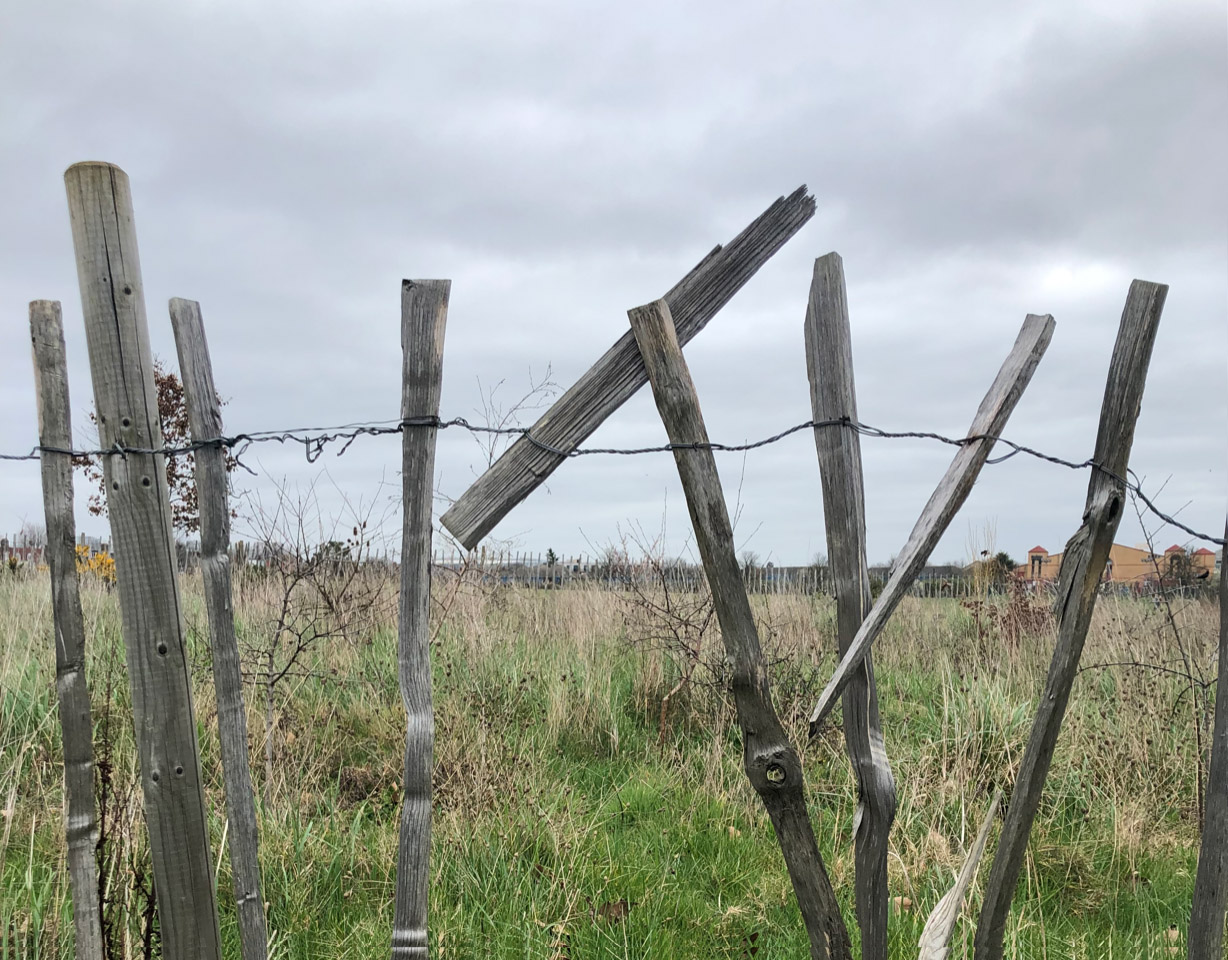 a between, an outside, and a centre all at the same time. some notes on the live art sector

In the early 1990s, Joe and Christine Lawlor were collaborating as Live Artists under the name Desperate Optimists. They’re feted filmmakers now, which already speaks to the way that the sector often provides a permanent or temporary spiritual home for different creative impulses and practices. In a talk I attended back then, Joe and Christine spoke about a bramble patch upon which they had played as kids, a zone on the peripheries of adult supervision, somewhere between a playground, an ad-hoc home science lab and a social experiment putting kids in charge. It was something akin to what philosopher and theorist Hakim Bey, a year or two before, had christened a Temporary Autonomous Zone, a place where, by common agreement of those present, established rules of behaviour and interaction are suspended and a new order or orders may be temporarily inhabited and explored. When I heard Joe and Christine speak about this actual (but nonetheless psychic) bramble patch, I recalled a similar space at the end of the street I grew up on – a wasteground arena bordered by road and barren field, the site of copious adult fly-tipping and unsupervised juvenile mischief, a place for lighting fires and unruly yelling and singing, for kids taking dares to do this or that, for stone throwing at discarded bottles, public urination and occasional fights. I guess most childhoods have an equivalent space, a periphery reserved for unsanctioned experimentation, risk taking and the redefinition of reality through action, through what we now might think of as performance.

To my mind the arts scene in the UK has its own equivalent of that space too – in the form of Live Art.

Live Art, in these terms, is the lo-fi, punk, outsider zone in which on relatively low or no budget, performance–makers and artists have seized or created for themselves a possibility to experiment with form and content far away from the kinds of dismal interests and priorities that drive (dive) and creatively impoverish the so-called mainstream. There is a generative force to the work born out of this space – a force which goes, obviously, in lots of contradictory directions and which intersects with quite different desires, needs and intentions. Broadly speaking, it shares an interest in the art of serious playfulness or playful seriousness as well as an interest in presenting viewers or participants with artistic encounters that go beyond and outside those offered by more typical fare. To be clear though, this going beyond is as often rooted in listening and intimacy as it is in spectacle or brash public address, since Live Art has (often, but not always) explored the possibilities of deep connection and conversation with its audiences at the expense of scale – commercial or otherwise.

Historically – in this version of the story at least – Live Art emerges in the UK performance scene in the late 80s and early 90s as an umbrella term to grasp the polyphony of approaches by artists presenting performance in regional UK venues such as Midland Group (Nottingham), Leadmill (Sheffield), Third Eye Centre (now CCA Glasgow), Prema Arts Centre (Gloucestershire), Greenroom (Manchester) and festivals such as the National Review of Live Art (Nottingham/Glasgow/London), Hull Time Based Arts’ ROOT (Hull), NOW (Nottingham), etc. Some of the artists presenting work in these contexts found their place by virtue of being unwelcome, unrecognised or misunderstood elsewhere. Others were proactively seeking an exit from restrictive single disciplines in which they had been working, stepping away from theatre, dance, performance art or poetry to transcend the perceived limitations and definitions of those forms, whilst others simply drifted in, finding the particularities or idiosyncrasies of their work more or less welcomed in this emerging space, which was (and is) somehow a between, an outside, and a centre all at the same time. Other artists meanwhile found shelter in Live Art as they shifted from further distinct areas of cultural production – video artists, performance poets and writers, social and community activists and cabaret artists, DIY pop and experimental music makers, performers from queer club culture and the experimental end of stand-up – all of them drawn to the relatively ‘unsupervised’ zone of Live Art, simply because it was open and receptive to a range of different aesthetics and agendas that people brought with them. This broad narrative – which situates Live Art somewhere between cultural testbed and porous space of psychic overspill – goes a good way towards explaining the aesthetic and other diversity of the field and its capacity for reinvention and transformation over the decades since early 1980s.

A place of refuge for artists who don’t find place in other spaces, Live Art has proved a valuable tool with which to address (and at times critically extend) the Arts Council’s Creative Case for Diversity. In this sense the Live Art scene in 2021 is undoubtedly different than the one that emerged some forty years ago. Indeed, one of the scene’s strengths is its propensity for transformation, allowing it to respond with relative ease – thanks to its flexibility and resilience – to some of the new (or previously neglected or overlooked) urgencies that come with the social, economic and political realities of twenty-first century pre-and-now-post-Brexit Britain.

Live Art has long been a space for queer artists and it’s a space in which the importance of anti-racism and ethnic and economic diversity have been on the agenda for a long time. At the same time, the practices and experience of artists with disabilities, artists approaching questions of class, gender and sexual identity as well as those emphasising participation, community and engagement have all been explored in significant and sustained ways by those in the sector.  Live Art, however, isn’t a utopia – there’s more urgent work for the sector to do, especially around diversity and inclusivity. There’s more work to do thinking about what and who this space excludes, omits, passes over, neglects or does violence to and about how the absences in the sector’s history, and in its current cohort, can be addressed.

It’s also worth flagging that the de-centred space of Live Art has allowed artist-led approaches to flourish. Its largely non-institutional, non-hierarchical tendencies also ensure that very different kinds of work can exist and prosper in the field. It’s a broad church, as they say, and that’s one of the factors that defines and underwrites its importance and effectiveness. Live Art is a constellation, not a singularity. It’s a space of contradiction. And it’s a space that allows for difference: of approaches, of intention, of audience, of kinds of relation.

As Live Art showers energy and invention like sparks into the wider cultural arena, its broad contribution to talent development in the arts presents a complex political question. In the first place, part of the impact and importance of the sector lies in the way that it engages with talents (skills, impulses, ways of making and being) that no one has previously identified as such. Indeed much of the scene’s energy is about recognising, celebrating and giving space not just to new talents but also to new kind(s) and categories of talent. Live Art is full of idiosyncratic talents that there is in the first place no proven ‘need’ for and certainly no broad expectation of in the culture. But these are also the talents, the artistic positions and endeavours, which in the end can prove vital as guides to the troubled realities we are navigating and living in.

In any case, the sector’s continuous experiment casts a long shadow and the diverse aesthetic and communicative strategies developed in its dirty fecund bramble patch always find a way to flower, weed, burst, rage and blossom their way out into all kinds of unlikely ground elsewhere. To people working in the sector this kind of creative knock-on is often understood with ambivalence as a kind of vampirism, whereby mainstream appropriation of Live Art’s strategies typically mistakes their true purpose, missing the depth and significance of their affect in the process. Whatever their undoubted influence, artists working in Live Art are not making their projects as research and development for something else – something later, something bigger, something ‘better’ by someone ‘better’. They are undertaking their work for its own sake, in the deep and serious belief that it needs doing, here and now, and that it needs doing in precisely the ways in which they are doing it, for and with the audiences they are working in relation to.

Tim Etchells’ practice shifts between performance, visual art and fiction. Leading the renowned Sheffield-based performance group Forced Entertainment since its foundation in 1984, his work has been exhibited and presented in significant institutions all over the world. His short fiction collection Endland was published by And Other Stories in 2019. www.timetchells.com www.forcedentertainment.com 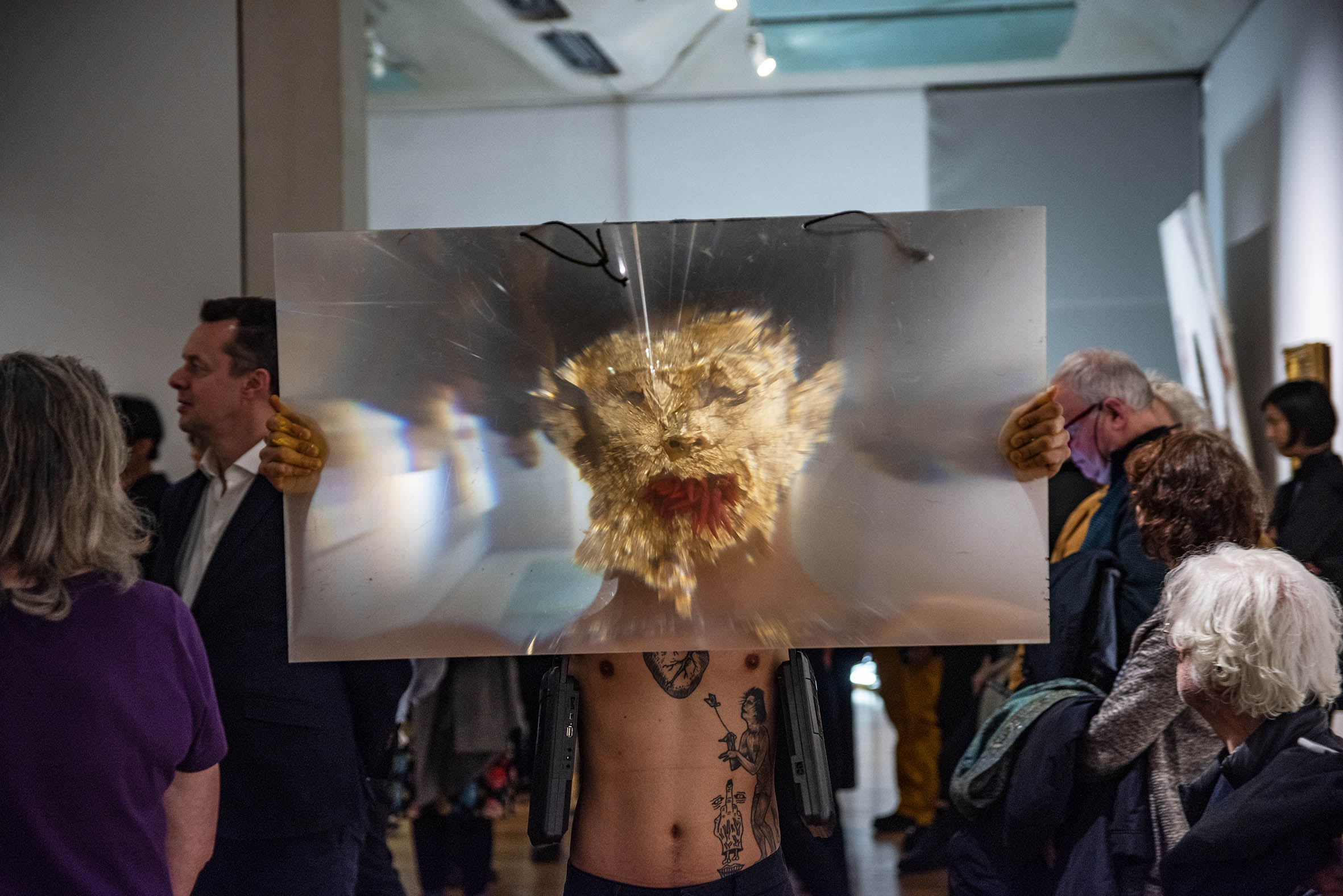 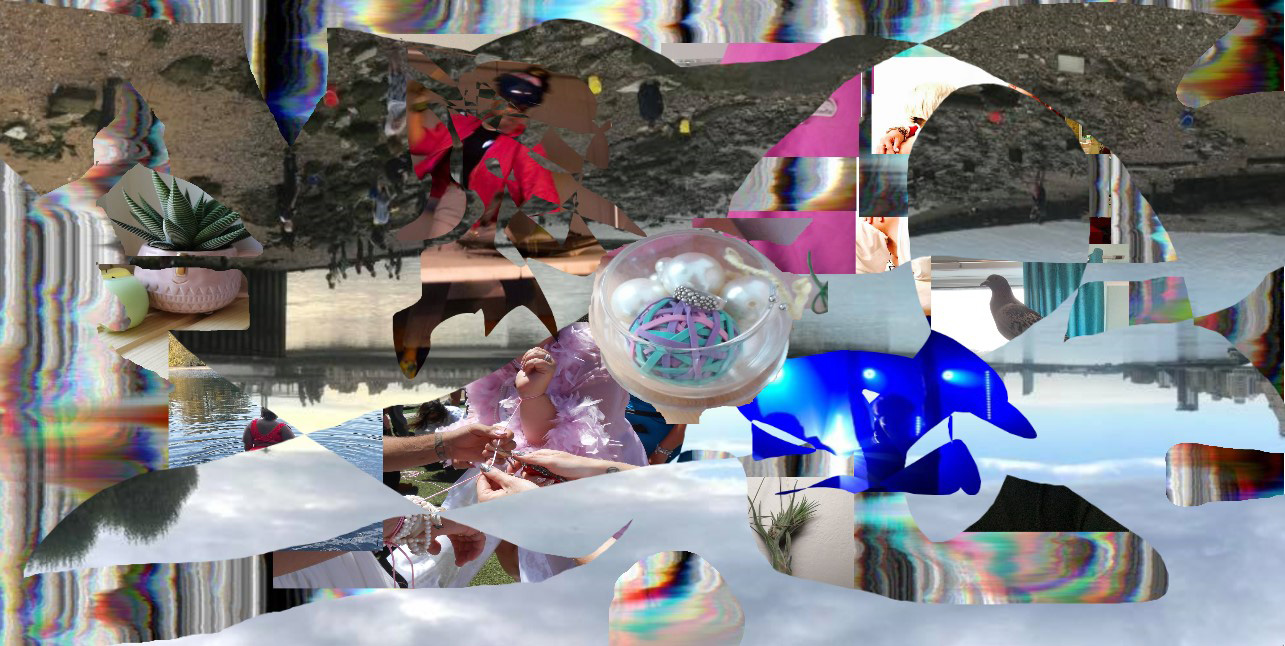 Now It Is Now